Can you believe we’re only a few weeks away from Halloween?! Bring on the pumpkins, the candy corn, the apple cider, the movies, the parties, and all the fun costumes.

In case you can’t tell, I love everything about this season. For the last few years Josh and I have been invited to two of the most fabulous Halloween parties. This year, one of the parties has a Harry Potter theme.

I was straight up obsessed with the Harry Potter books as a child and cried on my 11th birthday when I didn’t get a letter from Hogwarts. Hermione and I share a birthday and growing up I loved having a role model that was smart, strong, and brave.

For Halloween this year Josh and I thought it would be fun to do a Harry Potter couples costume. I did not want to dress up as Ginny because I am team Harry and Hermione for ever, so we decided to get a little creative.

Thanks to a friend’s suggestion we decided to be Harry Potter and the Golden Snitch. You know, because he snagged me. 😉

We were able to put together these DIY costumes really easily (and cheaply!) thanks to Amazon. Shop our looks below! 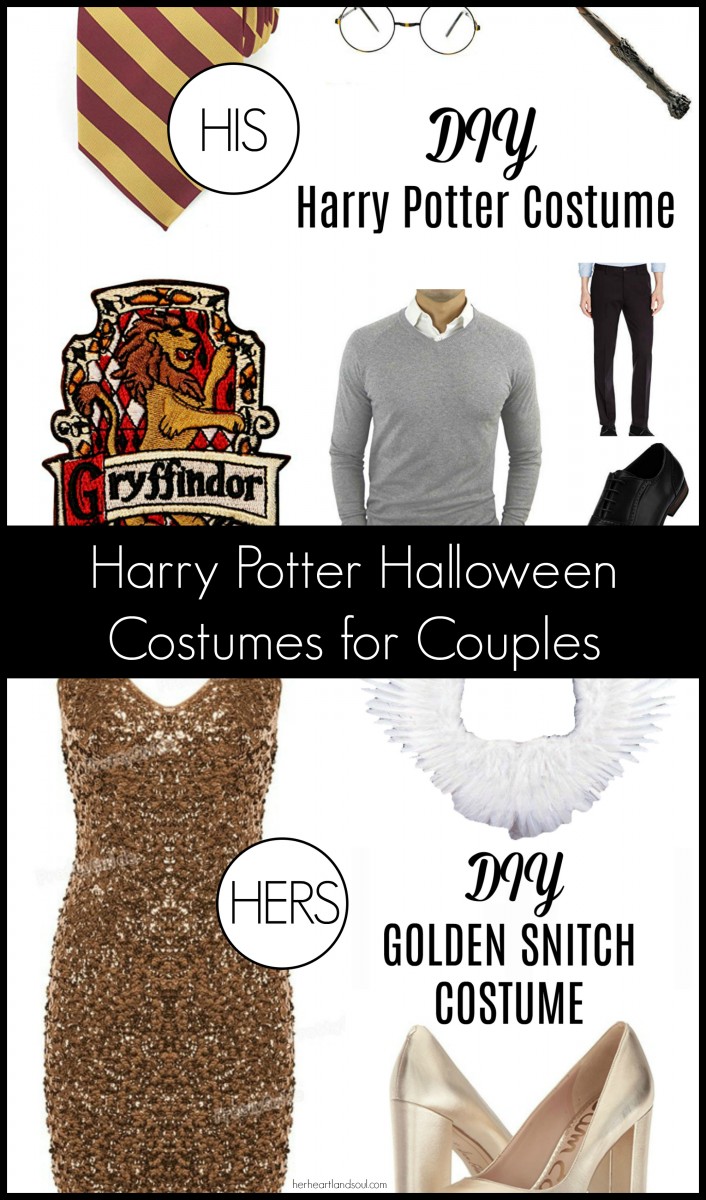 For him: Harry Potter costume 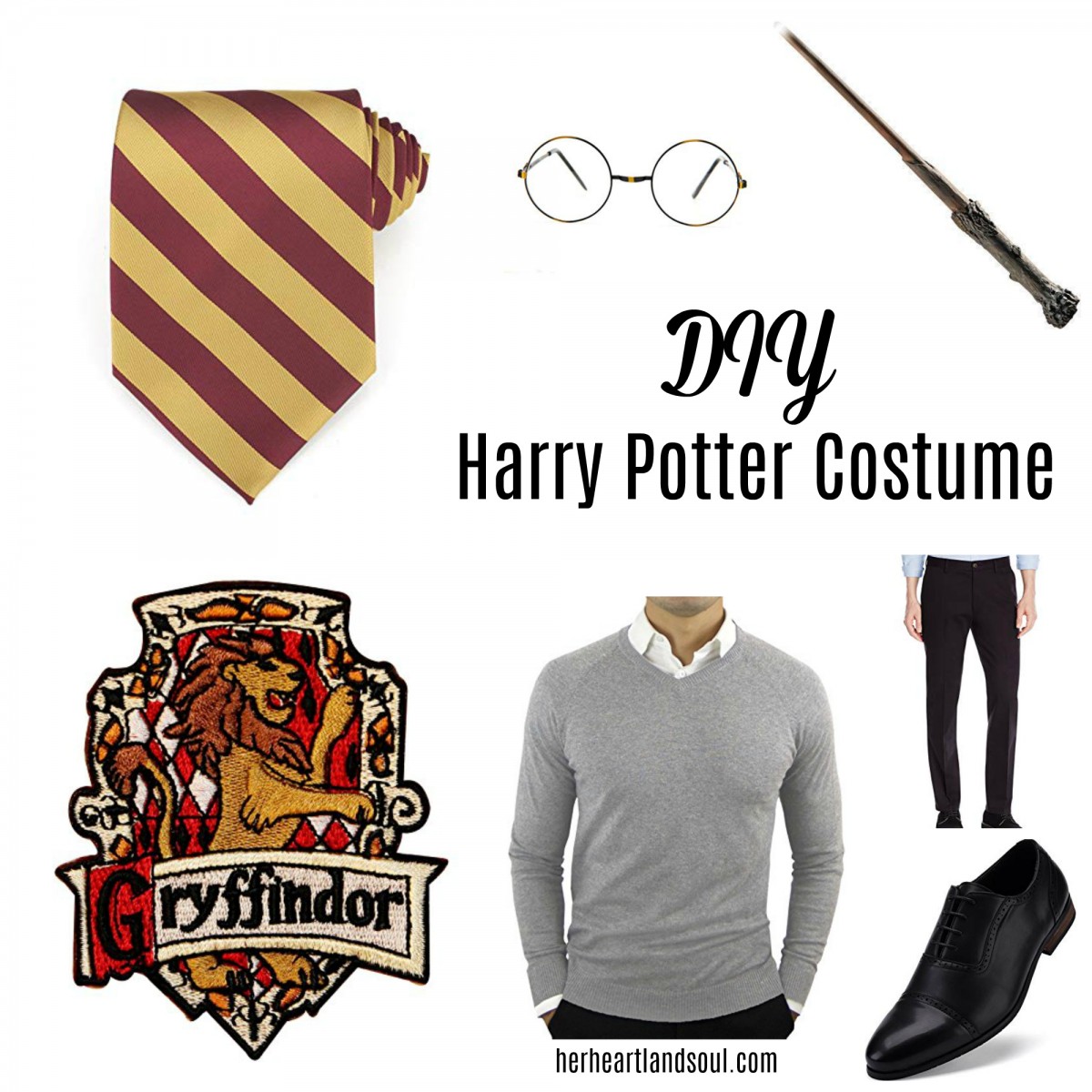 What guy doesn’t want to dress up as the boy who lived (and saved the world)? Don’t forget some black eyeliner to draw on that iconic scar!

For her: Golden Snitch costume 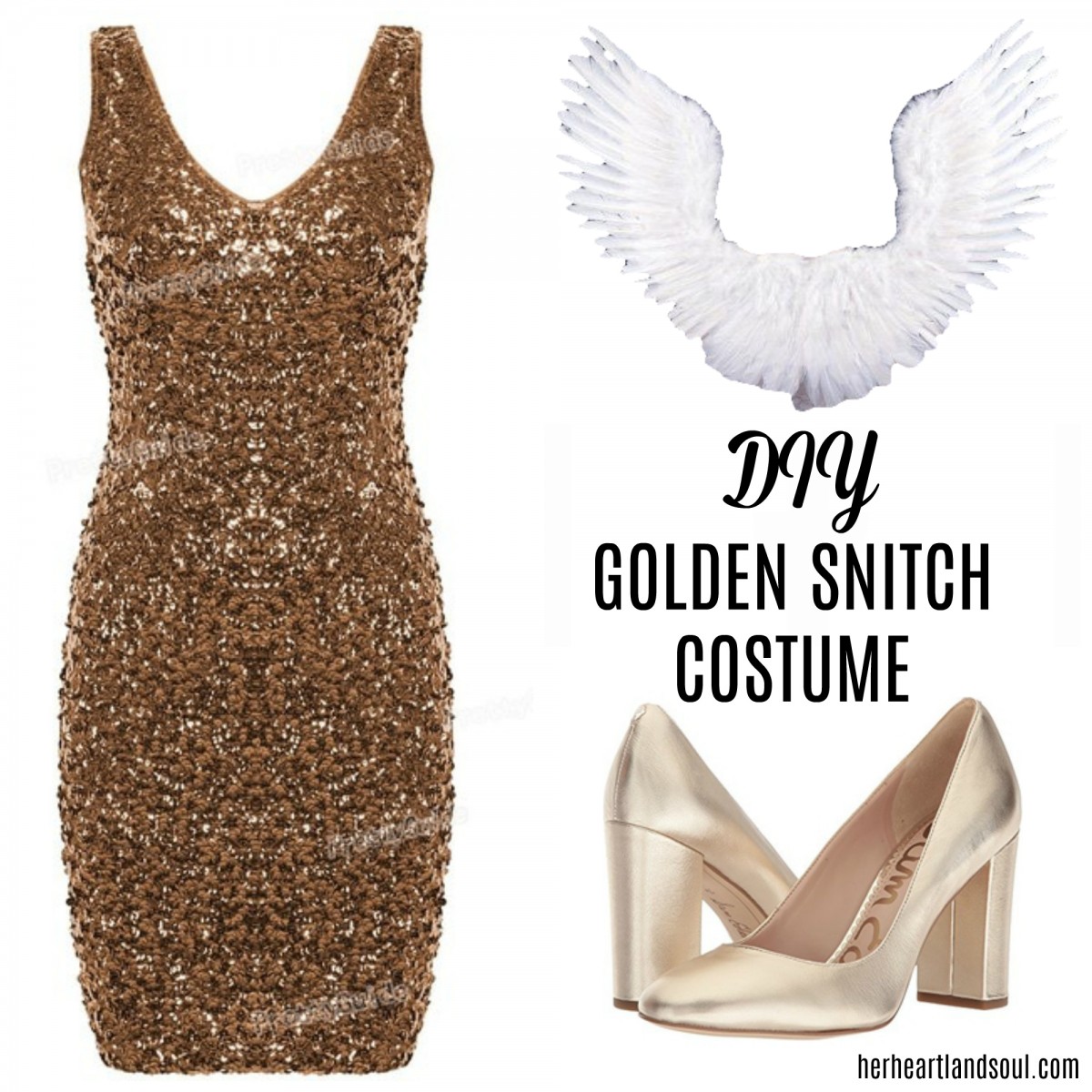 Not going to lie, I love that this costume allows me to wear something fun and shiny. I’m going to be like a disco ball with wings!

Questions of the Day: Do you like couples costumes? Have you dressed up as a character from Harry Potter before?