The following is a sponsored post by FitFluential LLC on behalf of Mizuno.

I can’t believe it has been three months since Josh and I ran the Color Me Rad race. This was both an awesome and a terrifying race. At the end of a fun course Josh dropped to the ground in serious pain. I was nervous about what was wrong and also nervous about if running was able to be a part of his future. The nagging knee pain he had been experiencing for months after finishing a run was turning into something more.

Josh went to his doctor the following week and explained the situation. Luckily his doctor is not only super smart and talented, but also a past Iron Man competitor. He explained what was wrong with Josh’s knee, and recommended a physical therapist for him to start seeing. He also broached the topic of trail running with Josh, saying it would be easier for him and lighter on his knees. He said as long as Josh is smart about his running and listens to his body there should be no reason Josh can’t run.

Josh and I love running outdoors, but ran on pavement up to this point. It was following the doctor’s advice that led us to trail running. Thankfully Josh’s PT sessions are now done, his knee is healed (something was wrong with his IT band), and we’ve discovered a love of trail running in the process. It has been a great way for us to get outside, enjoy the beautiful weather, see more of our new home, and spend some time in nature.

I ran for about two years before I decided to give trail running a try. In some ways, it’s a lot like running on pavement, but also a lot different at the same time. I’m no expert, but I’ve learned some things out on the trails that I think are useful for new trail runners to know. 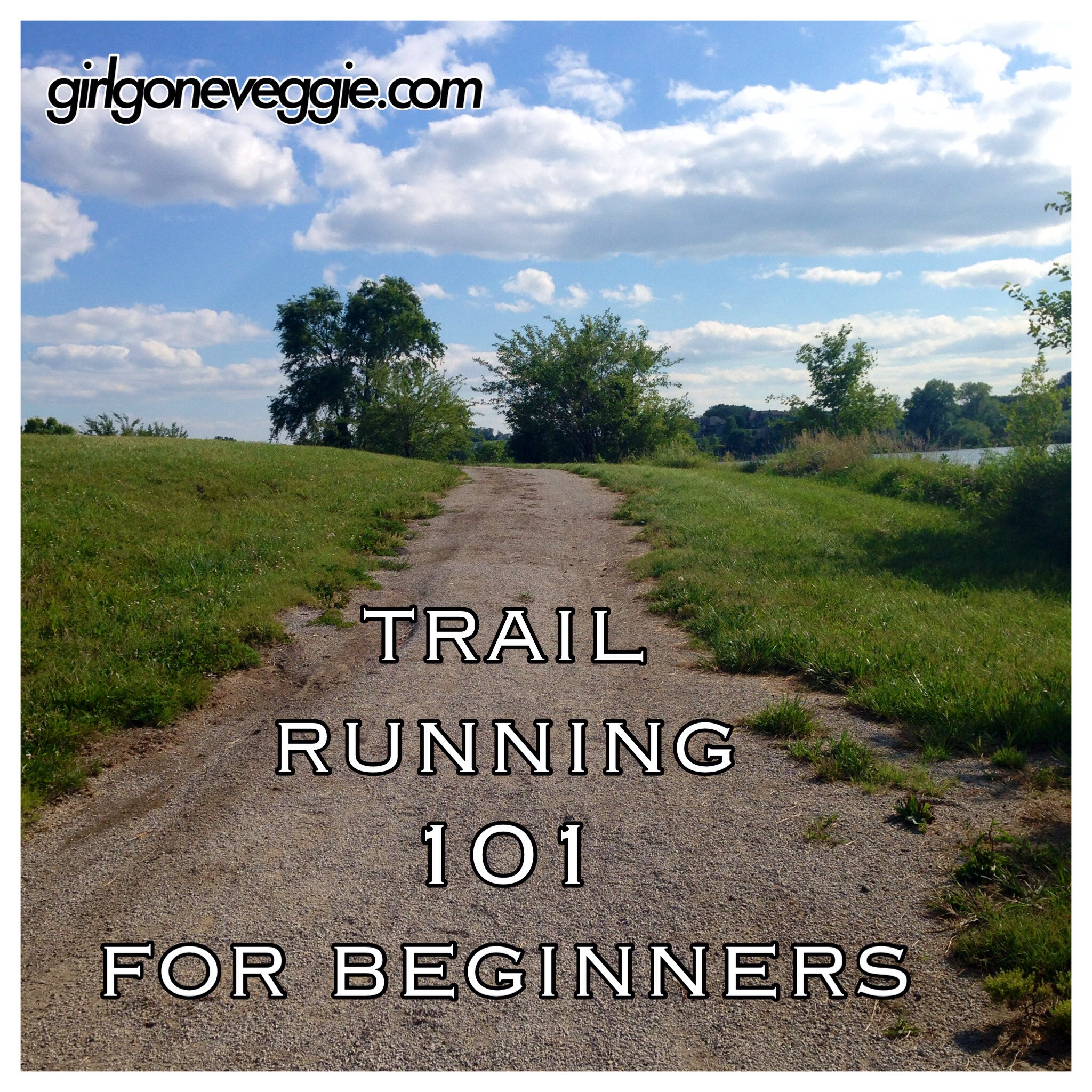 You do not have to be a super skilled, super fast runner to trail run. You just have to be able to run and want a change of scenery. When Josh and I go out to run, we run 5ks, (I have my first 10k coming up in August!), so we map out the same distance for our trail runs. I tend to treat trail running the same as I treat my regular runs but with a few modifications. 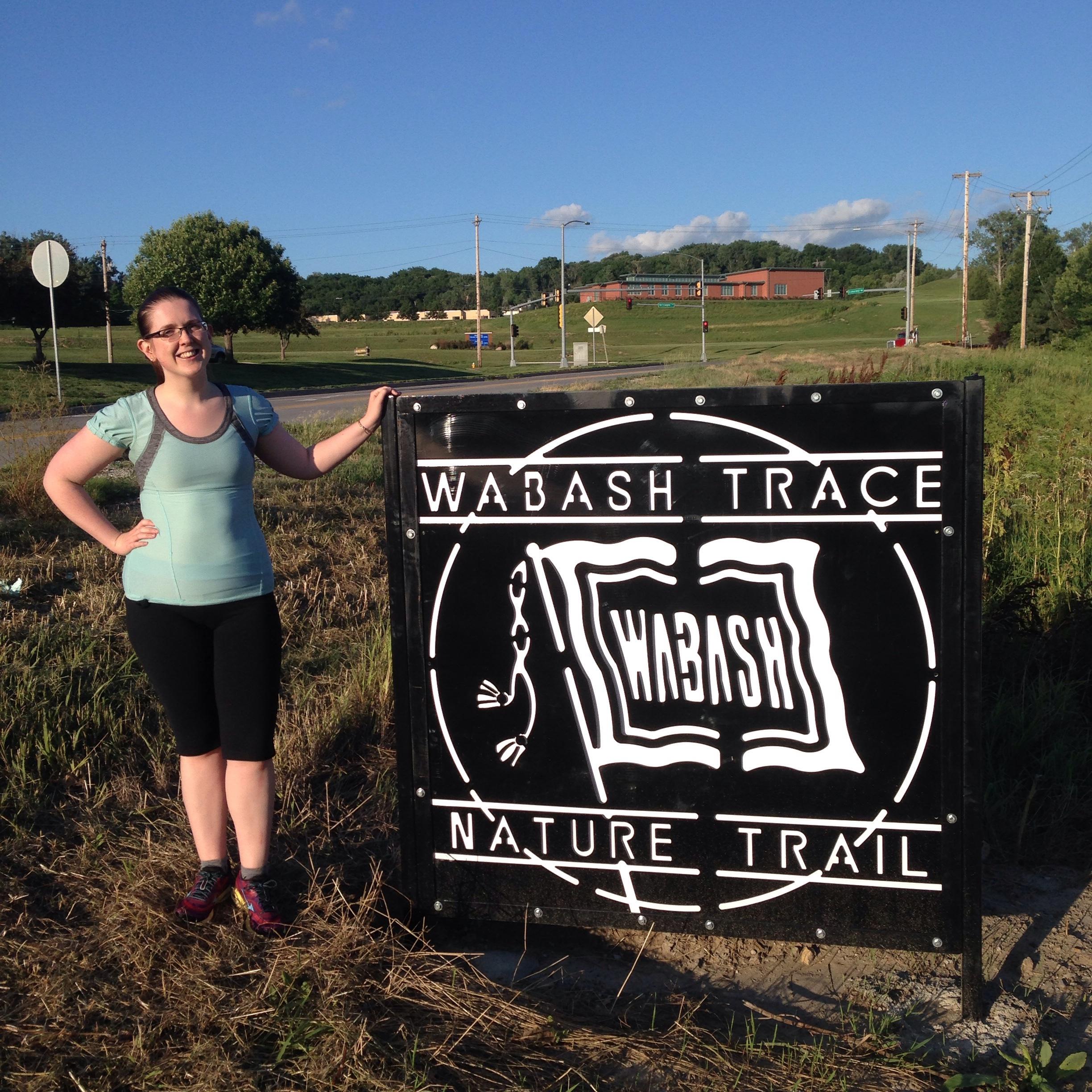 Do some research and find recommended trails.

When you run on a sidewalk or a street you’re in a neighborhood you know surrounded by people and cars. On the trails it’s just you. So do some research to find recommended, safe trails in your area that are maintained throughout the year.There are a lot of sites that can help find good trails to run on.

Traillink is a great resource for searching out trails in your area. You can search by different types of trails, including distance, trail surface, and purpose (such as running or biking). It’s a great resource for scouting and mapping out new and exciting trails.  You do not want to just go running into your local forest and dodge some trees as you make up your path on the fly. 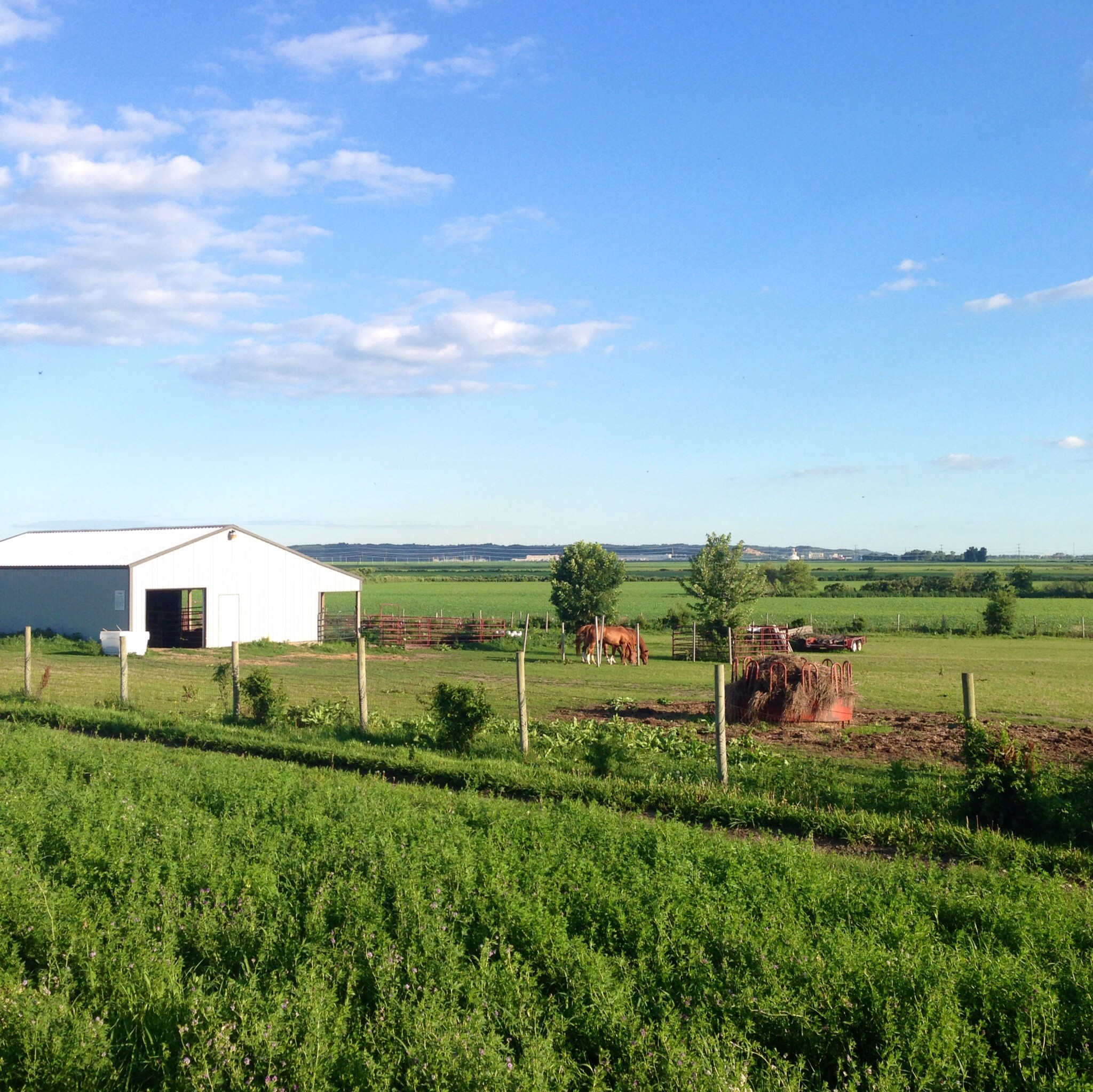 Turn off the tunes.

I love to listen to music when I run. It pumps me up and keeps me going as my legs get tired. But when I did my first run on a trail I found myself taking my headphones out early into the run. I wanted to hear the birds and the wind whistle through the trees. It sounds really corny, but it was incredibly refreshing. It was nice to get a pep in my step from listening to nature instead of 90’s rap songs. 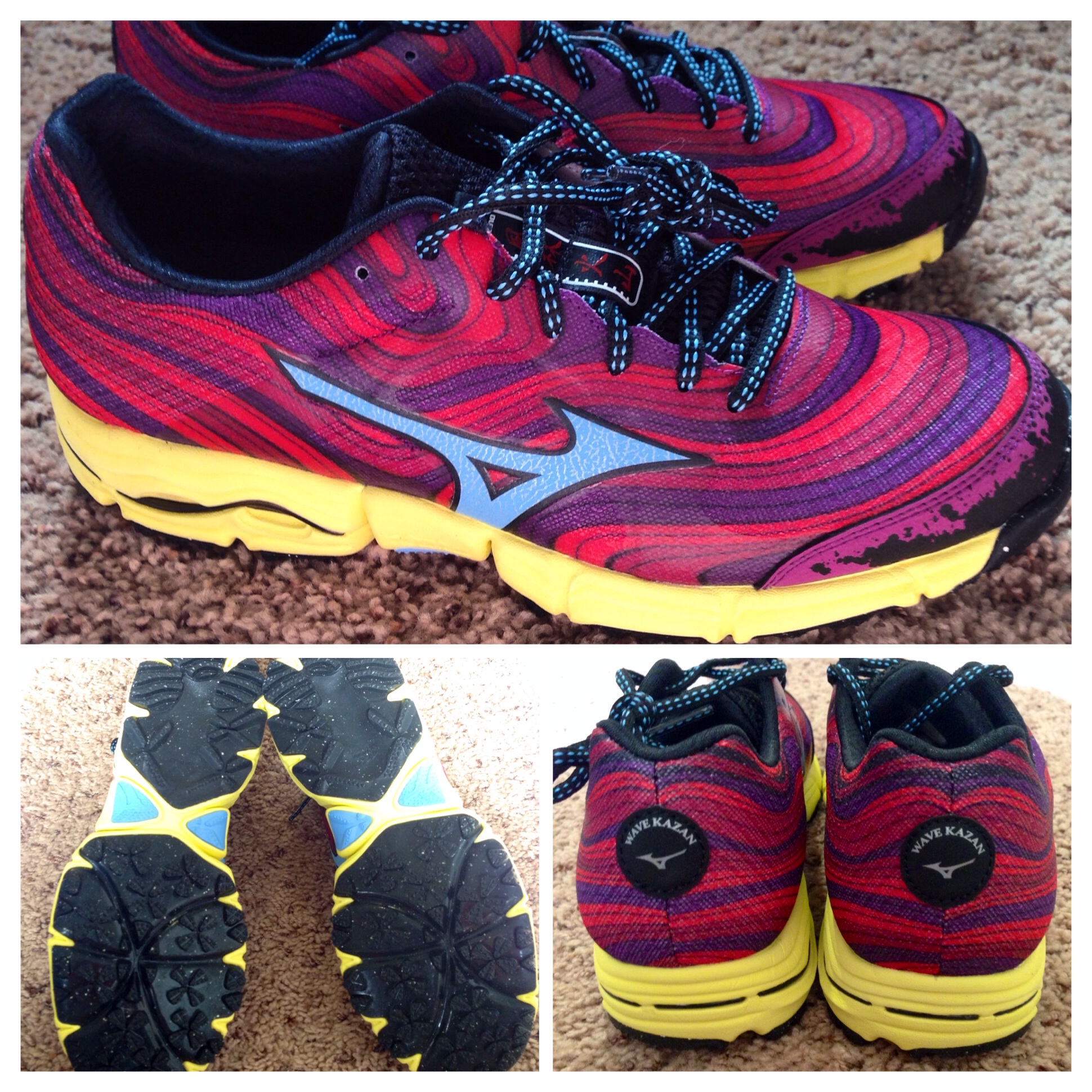 Use the proper equipment.

The biggest difference between trail running and pavement running is the terrain. On pavement you’re on a flat, even surface. The trails I’ve run on have included ground up asphalt, sand, crushed stone, rocky pavement, and mud. That’s a heck of a lot different than what you’d typically encounter on a sidewalk. When Mizuno (my favorite running shoe brand!) offered to send me their new Wave Kazans, I jumped at the chance.

The Wave Kazans are an all-terrain shoe that are made to go from pavement to trail and back again. The soles are strong and protect your feet from anything you might encounter on your run. At the same time, the shoes are flexible so you can move easily and feel the road under your feet. It’s an incredible balance.

The X-groove midsole adapts to uneven surfaces and helps hug the trail as you run. For all the grip and protection these shoes offer, they are really light. They’re only 8 ounces! I love that because I tend to do a lot better when my shoes aren’t weighing my feet down.

I was also pleasantly surprised with how stylish these shoes are. I didn’t expect trail shoes to be so cool looking! They’re just as fun as any pavement shoes I have. They also fit incredibly well on my feet and didn’t give me any problems during my runs. Josh doesn’t have trail shoes and after a particularly muddy run, he complained that he felt like his shoes were sliding around on him and not gripping the ground as well as they could have. I never once felt like that in these. Even the shoelaces are shorter so if they come undone (which mine didn’t), you won’t trip and fall. I love Mizuno’s attention to all the little details. I think we’re going to have to look into getting him a men’s pair. 😉 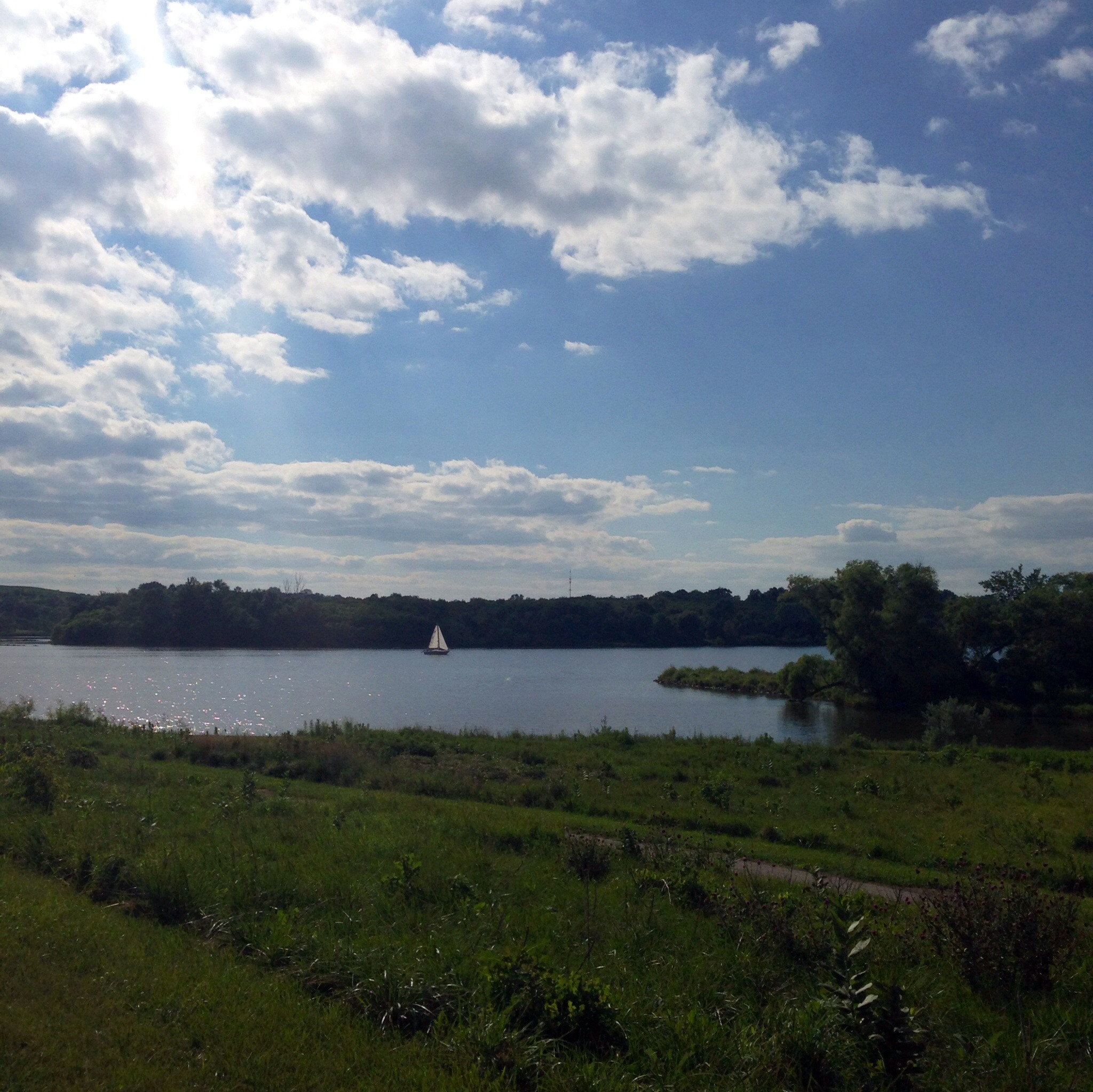 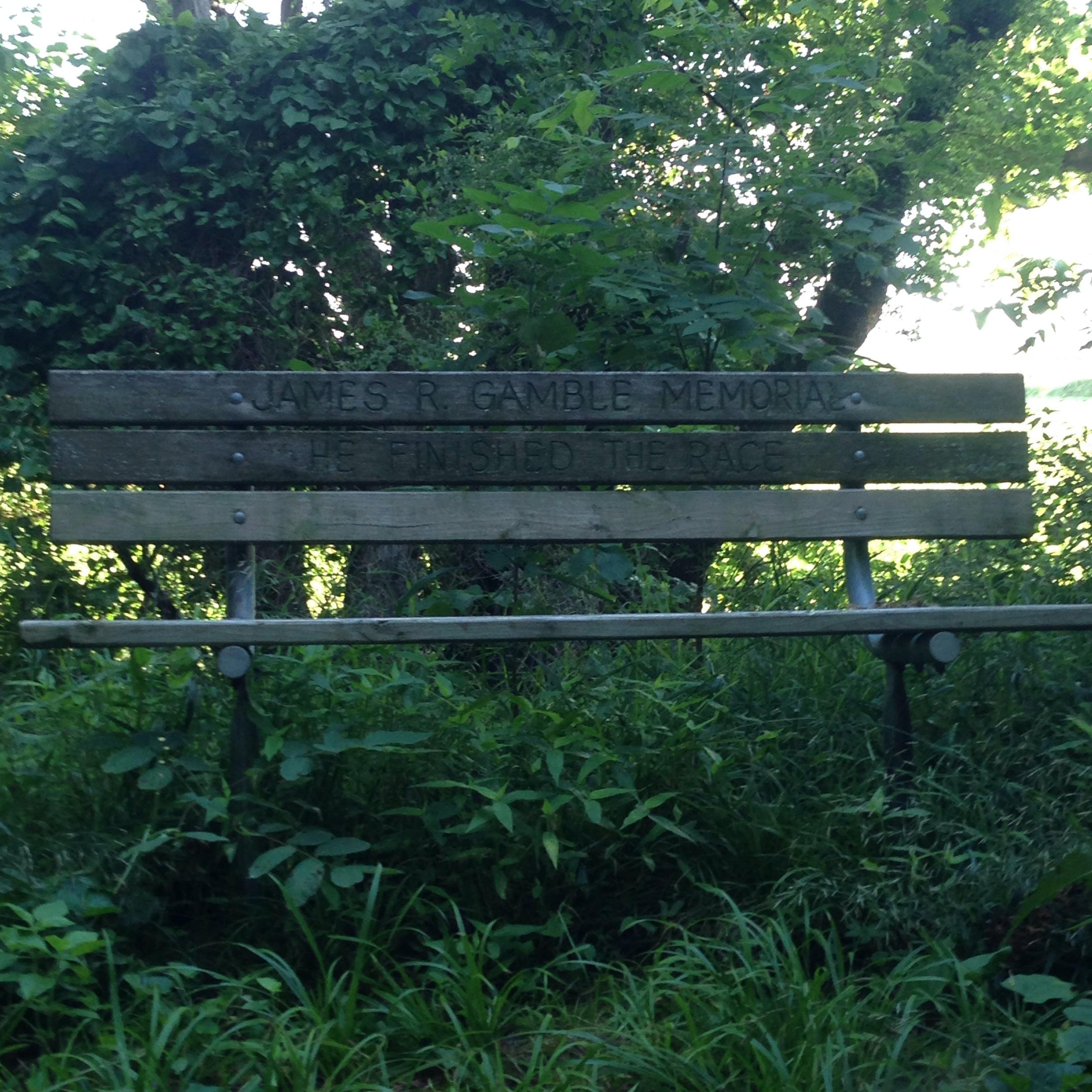 Focus on the experience.

I am not a competitive racer, but on my typical runs I tend to push myself to go a little bit faster, and then a little bit faster than that. As I’m going, my mind is jumping from topic to topic.  I’m thinking through my day so far and also wondering how much longer I have left to run. I’m wondering how many calories I’m burning and if I’m improving as a runner. When I’m out on the trails, I find myself just focusing on my breath, the nature around me, and the run itself. Not all the technical stuff behind the running, but the enjoyment of it. I notice a bunny hopping along in front of me, veer out of the way of an upcoming log that fell into the path, and just marvel at how lucky I am to live in such a beautiful place.

When you’re just starting out on the trails do it for fun. I get that most people want to improve their time and distance, and that will come, but for now just get used to what it’s like to run on a trail and soak in the beauty around you.

I loved this bench I passed by on a run. It’s a memorial bench that says, James R. Gamble Memorial. He finished the race. This touched me so much I walked the mile back after I finished my run to take a picture of it. It doesn’t say he won first place, or he shattered his best record. It says he finished. He lived. He experienced. He did it right. I think that is so incredible. 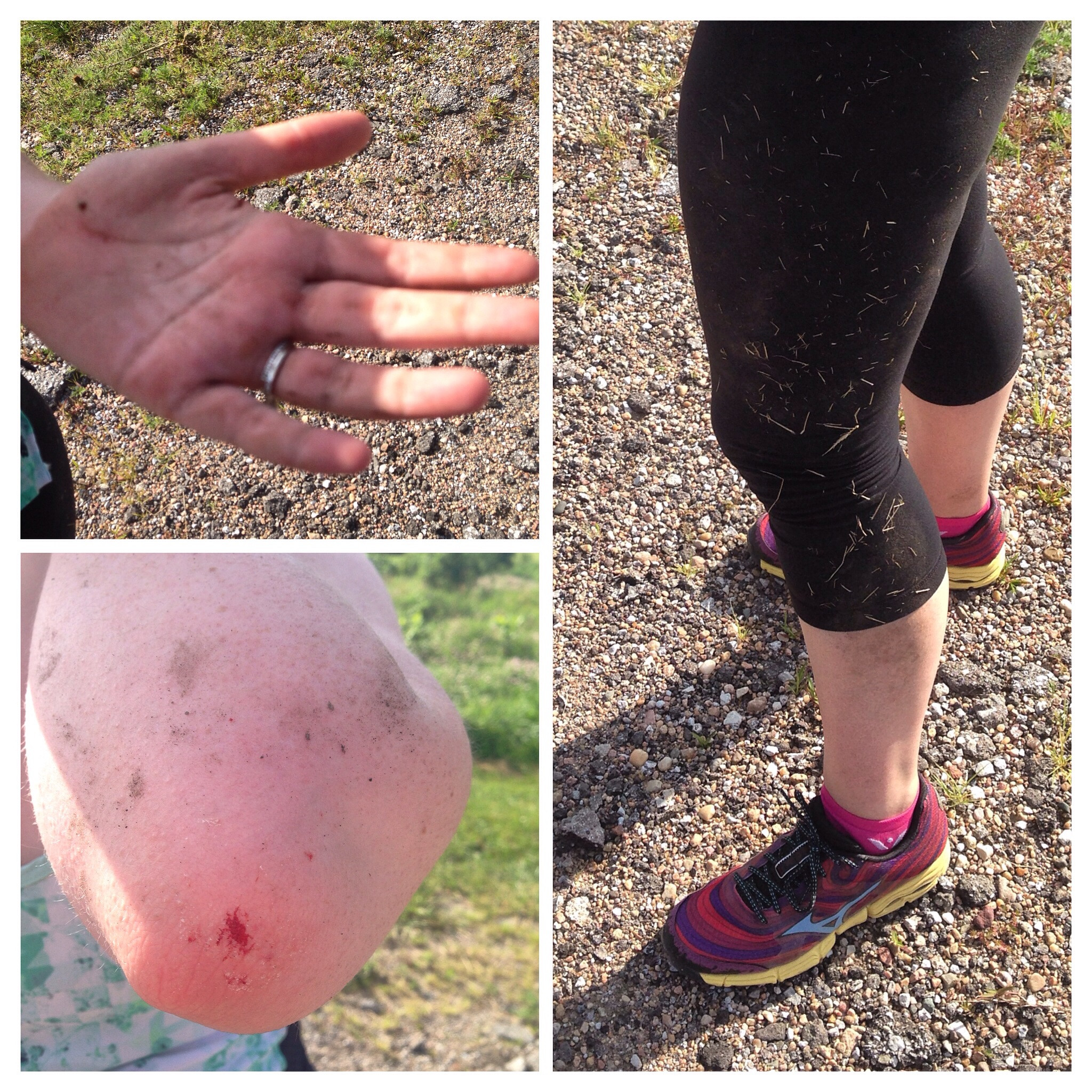 Have a first aid kit handy.

Especially if you are uncoordinated like me. (SUP anyone?) Running on a trail means you are running on various terrains, under and over things, and are putting yourself in a situation where you’re more likely to trip and fall than you are running on a sidewalk or road. It’s important to have a kit in the car so you can clean up any scrapes you might get along the way (Scrapes shouldn’t be a routine occurrence, but they do happen).

I was winding my way back towards the end of the course this past week when the top of my foot clipped  a rock. It seemed to happen in slow motion. I went flying and ended up landing hard on my left side. No damage was done except for a few surface scrapes and some hip bruises. We had some hand sanitizer and bandages in the car so I was easily able to clean up after our run. 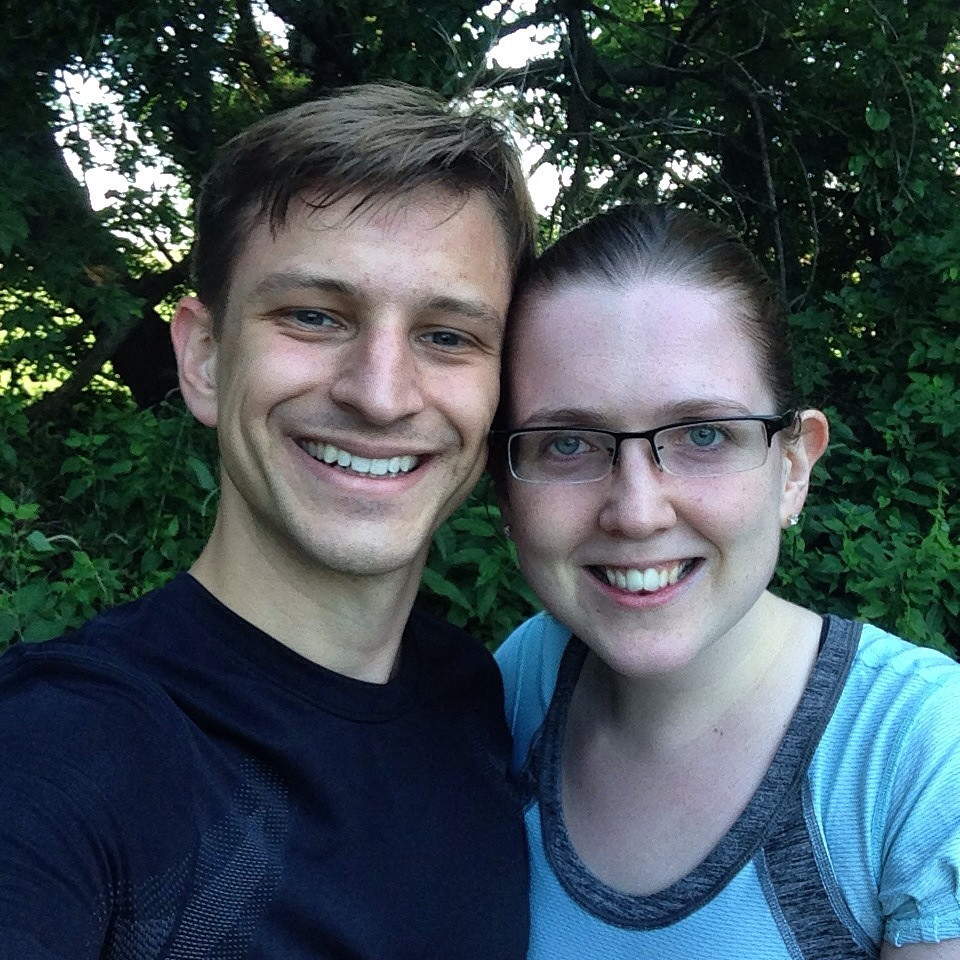 Run with a buddy.

This one is for safety and for fun. Trails can be pretty deserted sometimes (We ran on one trail that was covered in bear poop. It was a little freaky). While empty trails are great for the superhero narrative you have going through your head while you run, they can be dangerous should something happen. Josh and I like to run together, but go at our own pace. We run on the same course, but at at our own speeds and meet at the end. This helps give me peace of mind because if God forbid someone sketchy approaches me on the trail or I fell and hit my head instead of my hip, I know that Josh is there. I also love getting to cross the finish line (Josh actually drew one in the dirt last time) and have a big set of arms waiting to hug me and congratulate me on doing a good job. 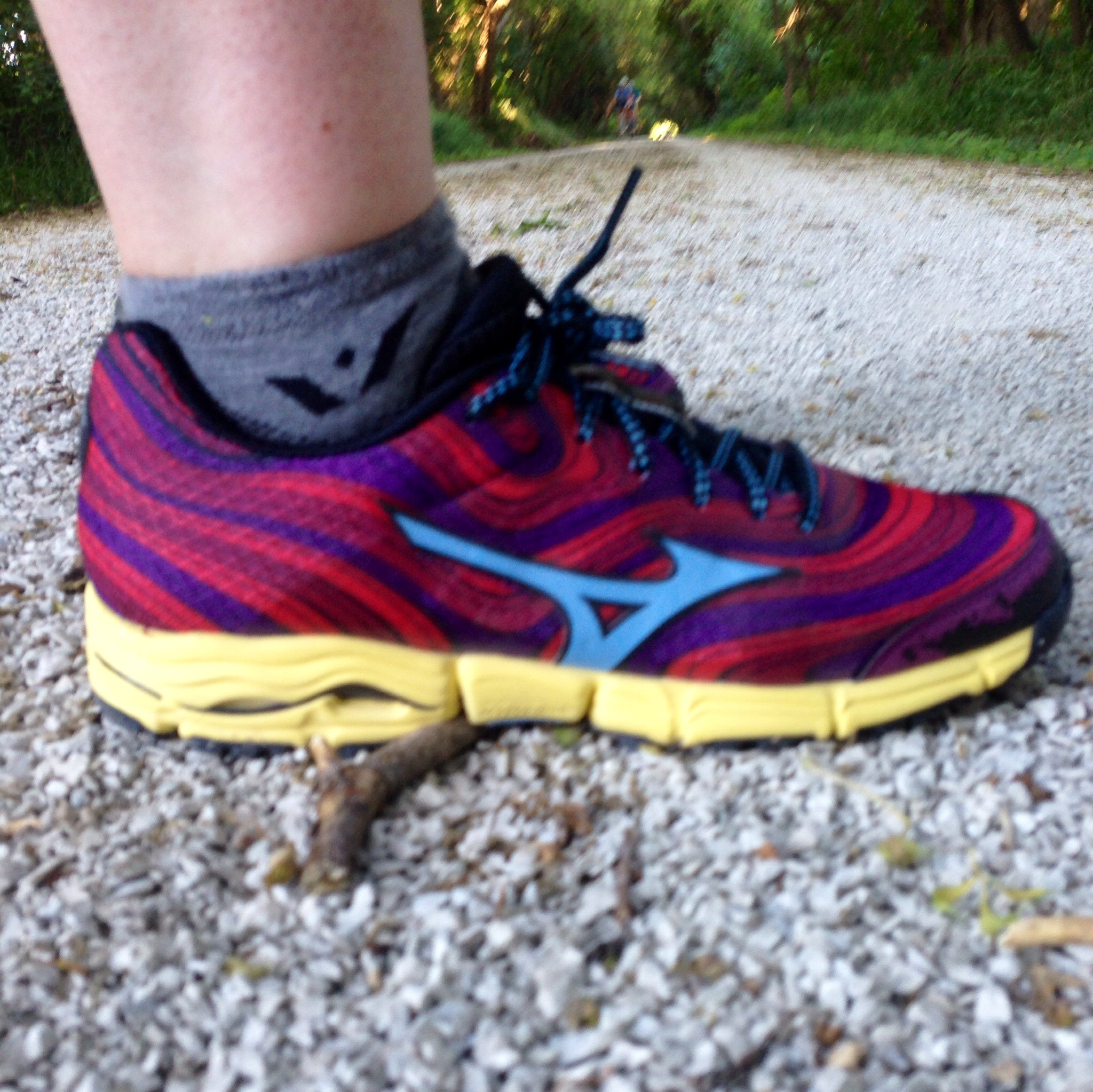 Trail running is different than running on pavement. You might find it easier or you might find it harder. Regardless, you’re out there running in nature over obstacles next to wildlife. You should feel like a rockstar. Take it slow and steady, but know the world is at your fingertips. Go blaze some new trails. 🙂

Questions of the Day: What is your favorite running shoe brand? Are you a fan of trail running?