I had Boston on my mind today. Over breakfast I read about the preparations for the race. My Twitter feed was keeping me updated throughout the day as the race progressed and the winners were announced. And tonight as I scrolled through my Instagram feed and saw pictures of bloggers I’ve met with finisher’s medals my heart was happy. I’m so happy for runners, for Boston, and for all of us in the US. Today was exactly what we needed it to be after everything that happened last year. 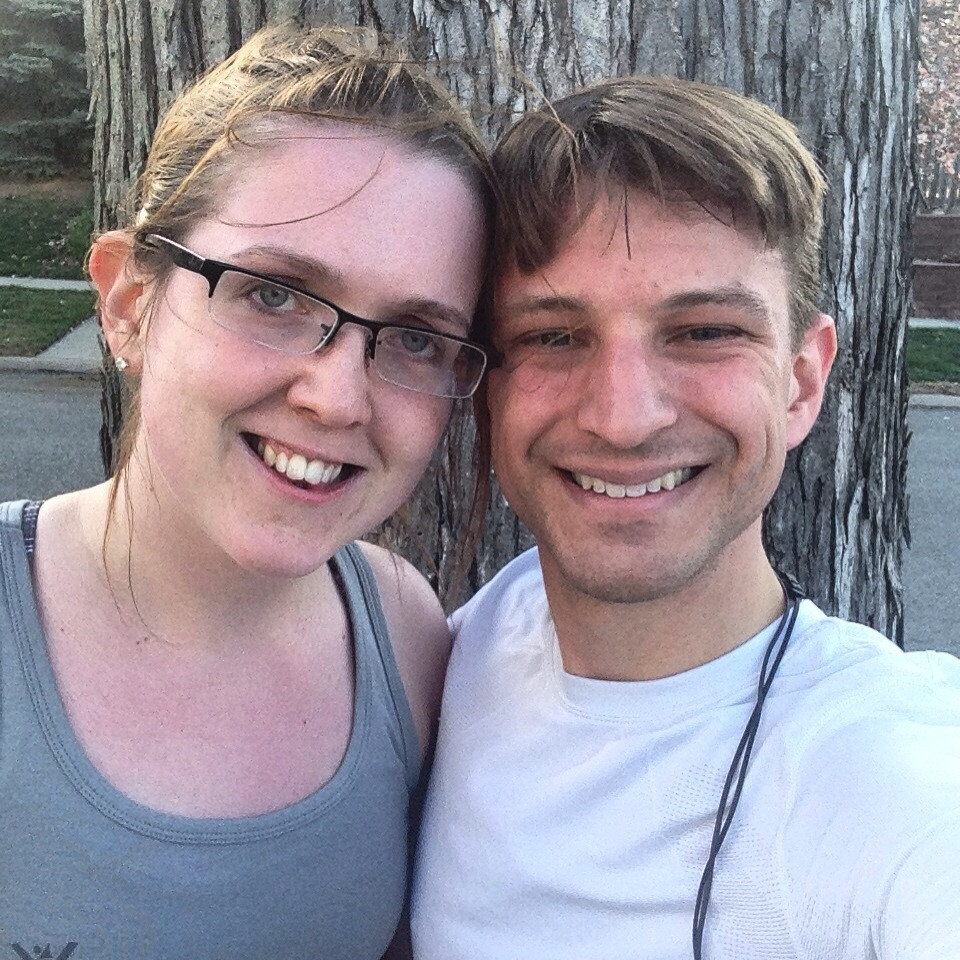 Josh and I can’t run marathons, but we can run 5ks. So we drove to Dundee and ran one in honor of Boston. I was so happy to be alive, to be healthy, and for us to be together. The weather was perfect. It was cool and felt nice to have the wind give me a little extra boost up Dundee’s crazy hills. It was so great to see all the other runners out there today. It made me wonder if they were running for Boston too. 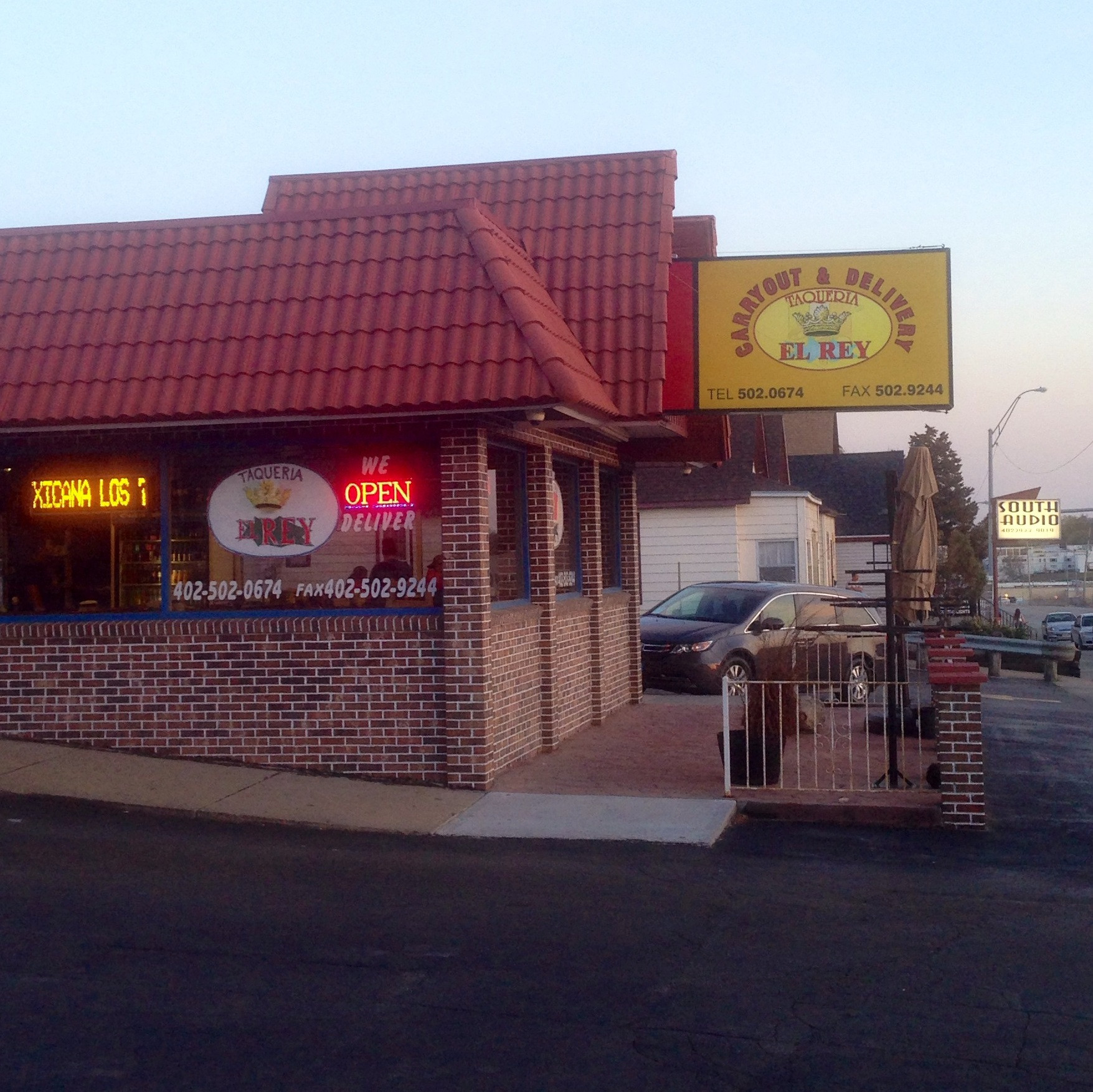 After a great run I was craving a fresh juice. Since apparently Omaha does not have one fresh juice bar (!!), Josh and I decided today was the day we tried South Omaha Mexican food. If you’ve never been to Nebraska before you probably imagine Omaha as a city of white farmers. I know I did before I moved here. Omaha is actually an incredibly diverse city, and in South Omaha there is a large Hispanic population known for their amazing restaurants. I’ve been missing Mexican food like crazy since we left Cancun so I was so excited for the chance to get some good Mexican food back in my life. 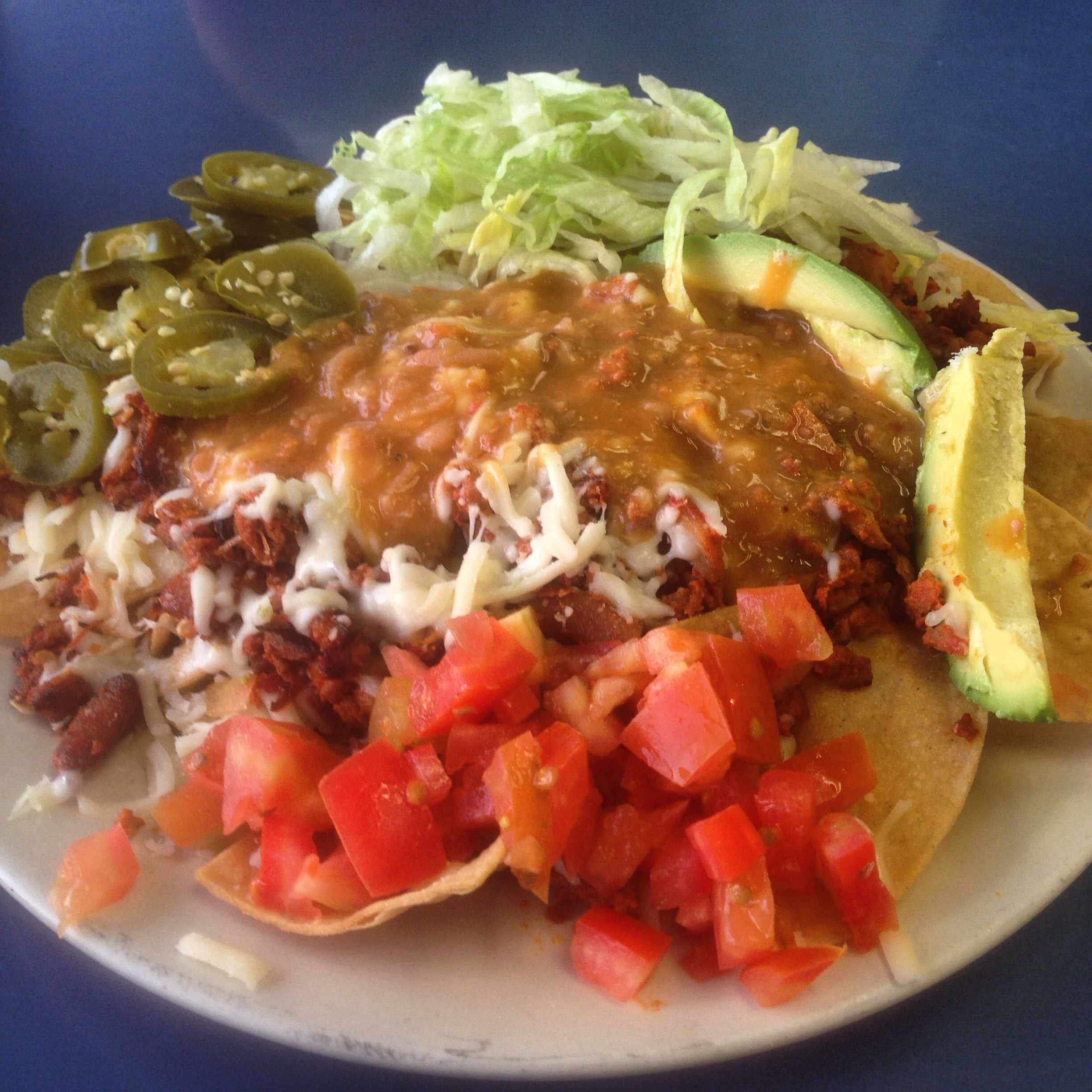 We ended up at El Ray Taqueria after finding out our first choice no longer existed and our second choice didn’t accept credit cards. I’m really glad we  ended up there because my chicken nachos were out of this world. I could eat avocado all day every day. While this meal was definitely less healthy than a juice it was absolutely delicious. Josh gave his bean burrito two thumbs up and said their homemade spicy sauce made the meal. I have a feeling we have a lot of trips to South Omaha  in our future! 😀

Questions of the Day: Did you do a Boston run today? Is your town known for any delicious cuisines?