Hey guys! I’ll be doing an Ask Me Anything series all week while Josh’s parents are in town. If you have a question for me leave it in the comments! 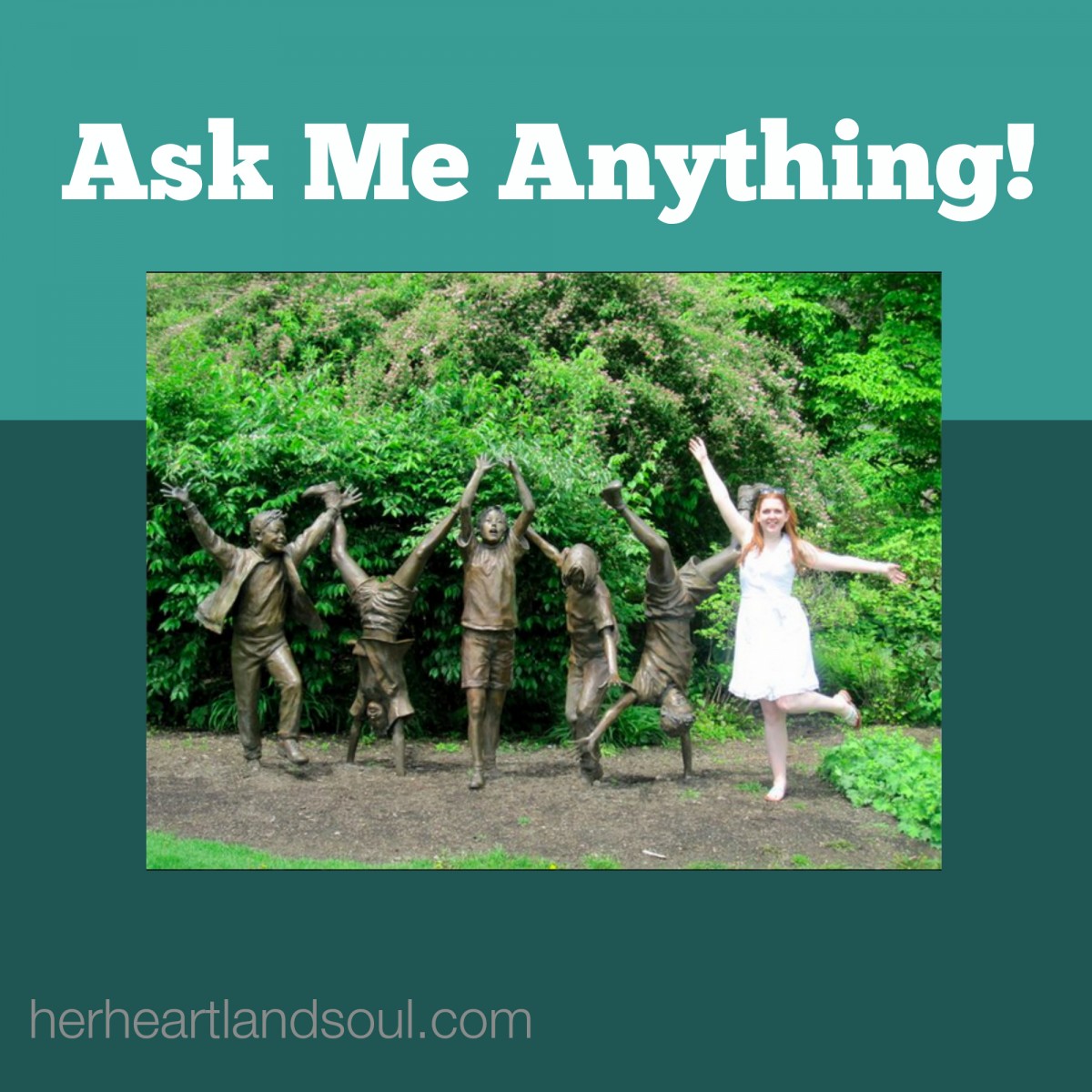 Reader Question: What made you decide to try online dating while you were in college? It’s amazing that you met your husband that way and I’d love to hear more about it!

I was really excited to see this question because I am always recommending online dating to my friends and family. But if you don’t know me in real life you may not know the story.

After my freshman year of college at Bucknell I transferred to Penn College (a subsidiary of Penn State). My dad married my now stepmom who is the Assistant Director of Nursing there. When I was offered the opportunity to go to Penn College for free, I could not turn it down.

At the time, I was devastated. Bucknell was my dream school. The campus was picturesque, the classes were challenging, and the parties were fun. When movies paint a picture of the dream college experience, that is Bucknell. But the economy was just starting to go south and I did not want to take on $55,000 a year in loans. (My full ride freshman year was need-based.)

So I transferred to Penn College. And went from living in a dorm to living at home with my parents (After I graduated high school, my dad moved from Stroudsburg to Williamsport to be with my stepmom. They were long distance while I was in high school).

They say life is what you make it, and at the time I was choosing to not like it. I didn’t hold any of it against my stepmom. I absolutely love her and was so happy my dad finally found his person after being alone since my mom died when I was three months old.

But I felt like my future was over. I went from a school with some of the best and brightest kids from all over the country to a school where you were lucky if kids showed up to class. Instead of a picturesque college town, I was now at a commuter college that turned into a barren wasteland on the weekends. When the parking lot was full, it was full of jacked up pickup trucks with confederate flags in the back. (In Pennsylvania…)

Suffice it to say the school, and the guys that went there were not my style. So at 19, I signed up for OkCupid. It was free and I figured I had absolutely nothing to lose. My parents (dad and stepmom) met through a dating site, so I was always 100% pro dating sites. But I felt embarrassed signing up for one as a young person. At the time it still felt like dating sites were for people in their 40’s and 50’s, not someone my age.

Not long into using the site I stumbled upon Josh’s profile. I almost didn’t message him because he was 25 and lived an hour and a half away from me. But based on OkCupid’s algorithm we were 98% love match, 100% friend match, and 0% enemies. I had never seen a score like that on OkCupid. He was also really cute and seemed incredibly kind, funny, and smart. He was living a life he was passionate about and that was very attractive to me. I felt like we would be able to have real conversations over dinner.

So I messaged him and eagerly waited to see if he’d reply back. He did, the same day (After initially contemplating not emailing back because of my age and distance).

We emailed back and forth daily for three months before talking on the phone or meeting in person. Our emails transformed from paragraphs to pages. For our first dating anniversary, I printed the emails out and had them bound into a book. The book is over 300 pages.

When we finally went on our first date I felt so comfortable. I felt like I was meeting a friend. 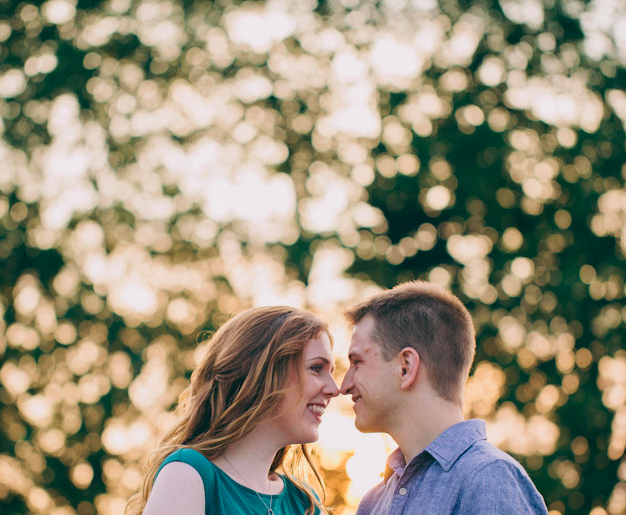 Five years later, he’s my best friend, and my husband, and so much more.

And that is why I decided to try online dating in college. I’m so glad I did. 🙂

Question of the Day: Have you tried online dating? I’d love to hear your experience!